Grobglas was born in Paris.[3] Her father is French, while her mother is Austrian.[4] Since 2006, Grobglas has been in a relationship with Israeli businessman Artem Kroupenev, her high school sweetheart.[1] 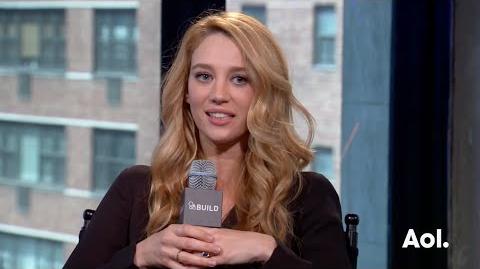 Retrieved from "https://janethevirgin.fandom.com/wiki/Yael_Grobglas?oldid=27836"
Community content is available under CC-BY-SA unless otherwise noted.