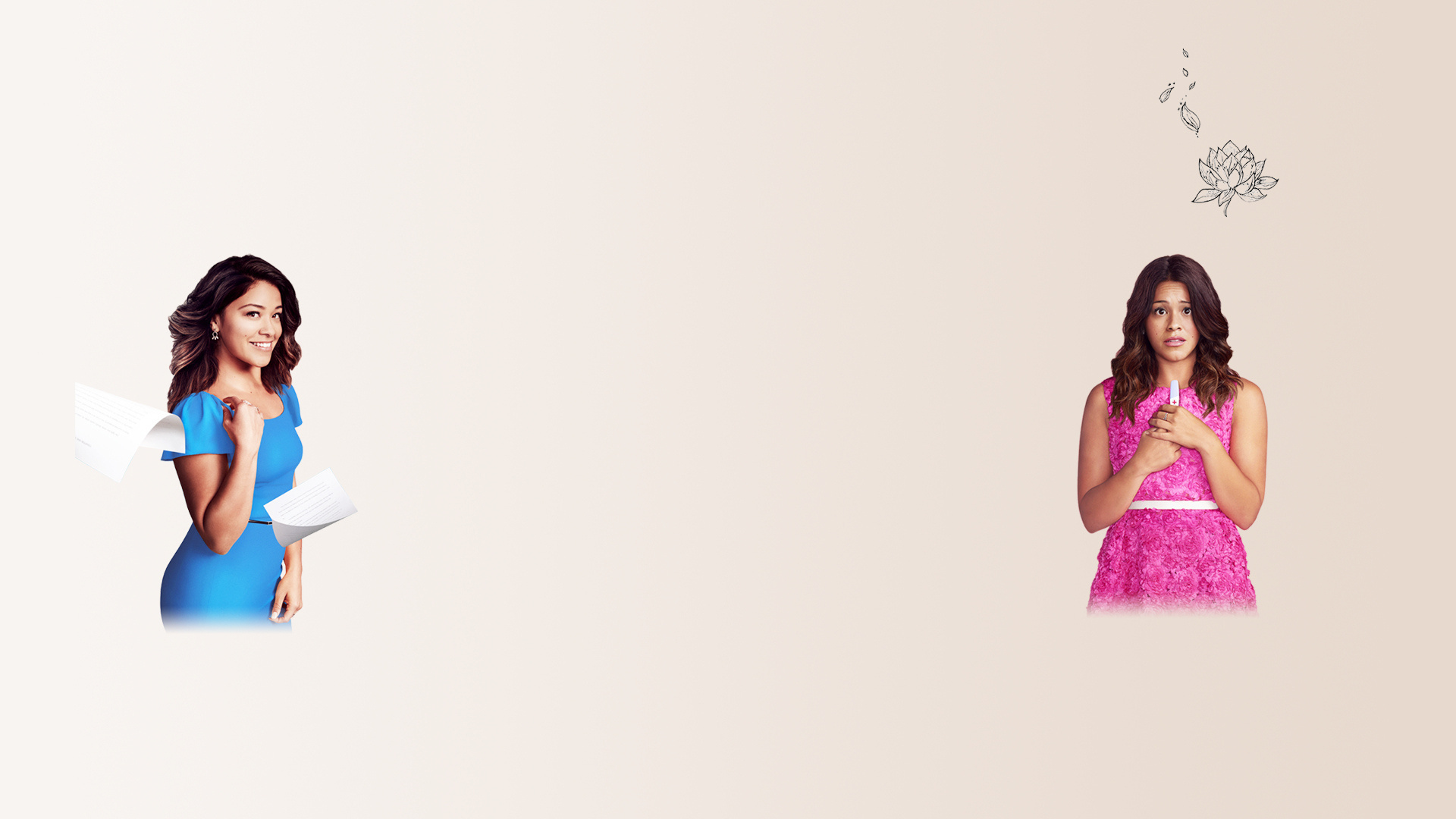 Who do you think was the blackmailer in season 4

Personally I think as well as hope that it was Luisa who was the blackmailer and here is why.

I think it was her cause she has the most reason to get back at her as Petra. Not only has she been tricked by Petra in the past but she currently thinks that Petra was the one that trick her into finally giving into peoples thoughts of being crazy and signing herself into a mental institution only for her to find out that she was right all along. I bet if anyone else were in a similar situation, they’d want payback too.

That and I believe that her blackmailing plan was something she did to get Rose out of jail. See I personally didn’t believe here “I’m free from Rose” speech to Rafael, she has said that multiple times throughout the series (not only on Rose but other things as well) only for her to quickly get back to her bad habits and I believe this time is no different.

I believe Luisa originally wanted to get Petra in jail so that she can get her shares of the hotel back, thus restarting her plan to fund Rose’s escape plan (which I also bet Luisa also secretly gave her fathers money to instead of those

charities she told Rafael) but when JR foiled it she decided to kill Petra in order to get the shares back, only for her to get shot.

As for whyI think the writers should make her the blackmailer, I mostly see this as good opportunity to create some great stories.

of crimes at a certain place has to be shut down, maybe they can make such a law for this show. A story like this could also cause a love triangle to form between Petra, JR, and Rafael.

Plus Luisa’s death, hospitalization, or imprisonment could also give Rose another reason to escape jail, and maybe as a result decides to get revenge on all the main characters in the series for not only getting Luisa killed but also messing with her plans one too many times.

Who do you think is the blackmailer ?

You're both wrong. The blackmailer and attempted murderer is Milos.

MasterofDisaster3 of course it is, this theory came out months before season 5 premired

What do you think?